Texas indeed has shown a strong interest in its flags; the state had three official state flags throughout its existence. The National Standard Texas flag is the first official flag of Texas that was appointed as soon as the state declared its independence in 1836. This flag was simple yet striking; it was designed with a yellow star in the center of a dark blue background and it became the official flag until the Texas Congress has approved a new design in 1839. Meanwhile, the second official flag was called the Texas Naval Flag and it was also used as either a war ensign or a national flag for the Navy from 1836 to 1839. It consists of thirteen red and white stripes with a white star centered on a blue bar that is located on the upper left corner of the flag. The new flag, known as the Lone Star Flag, has one white star in the center of a dark blue bar located on the left part of the flag; the right-hand part of the flag consists of a white bar on the top half part and a red bar on the bottom half. Thus, the colors of the flag symbolizes the state’s virtue: white denotes purity, dark blue represents loyalty, and red stands for bravery. The Texas Flag Code also states that the single star in the center, also called the Lone Star, “represents ALL of Texas and stands for our unity as one for God, State, and Country.” Nevertheless, this flag is treated with great reverence, admiration, and appreciation. 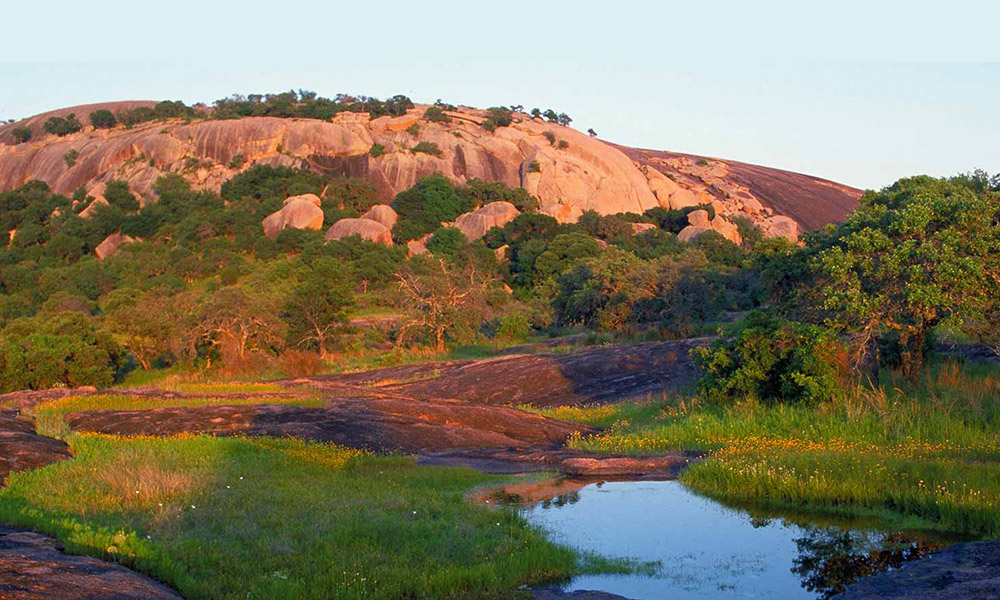