Jackrabbits, particularly the black-tailed jackrabbit, can be found throughout the state of Texas. They’re noted for their long ears that are used as a cooling system to dispense their body heat during summer days. But, what people might not know is that these West Texas’ rabbits are not rabbits at all. It is a hare that was merely named by the pioneer settlers in reference to its long ears, calling it a “jackass rabbit,” which eventually shortened to jackrabbits. Furthermore, this animal was mythologically combined with antelope horns, which resulted in a folkloric creature called Jackalope. And although these fearsome critters originally came from the state of Wyoming, it has become popular in the Texan culture as well. Perhaps it was due to the taxidermy work of the Herrick Brothers which were shipped and sold in Texas, or the classic postcard of a Texas cowboy skinning a deer-sized jackrabbit hanging from a tree that made its popularity. 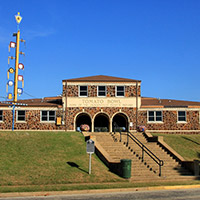 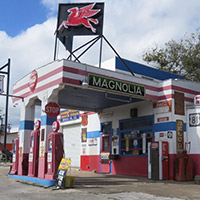 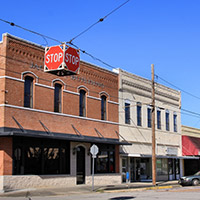 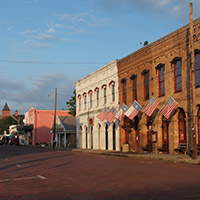 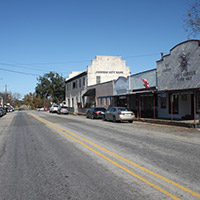 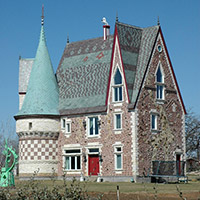 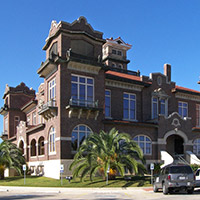