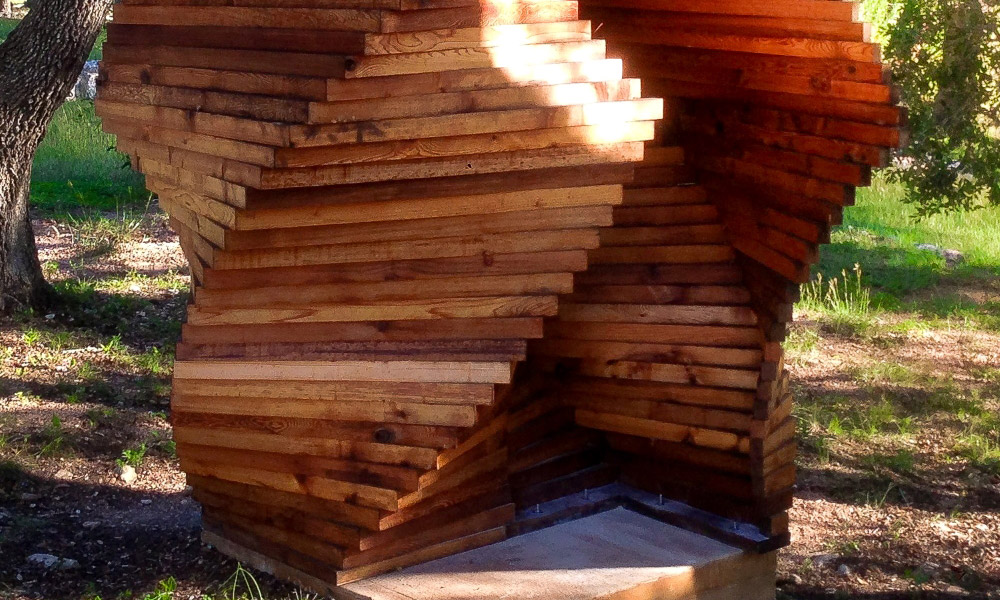 Bee Cave City is situated in Travis County in the US state of Texas. According to the 2010 census, the city had a population of 3,925. Bee Cave received a massive upgrade from a village straight to a city just before the 2010 census. This development saw it increase its total area to about 6.8 square miles. Bee Cave hosts the American Campus Communities headquarters in the Galleria shopping development’s buildings T and R. Other top attractions include the Austin Zoo, Bee Cave Sculpture Park, City of Bee Cave Central Park, Hamilton Pool Road and the Bee Cave Sculpture Park.