Goliad County is a county situated in the state of Texas and its county seat is also Goliad. Both the town and the county were named for Father Miguel Hidalgo and “Goliad” is an anagram, without the silent “H”. The county was founded in 1836 and was officially established the following year. The first declaration of independence for the Republic of Texas was actually signed in Goliad, on twentieth December 1835. Goliad was the site of the “Goliad Massacre” that occurred in 1836. James Fannin and his army were executed by the Mexican Army on the twenty-seventh of March. 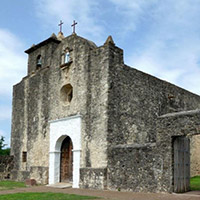 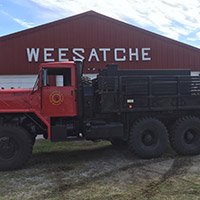 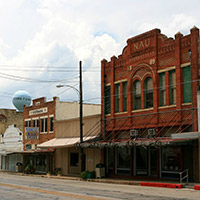