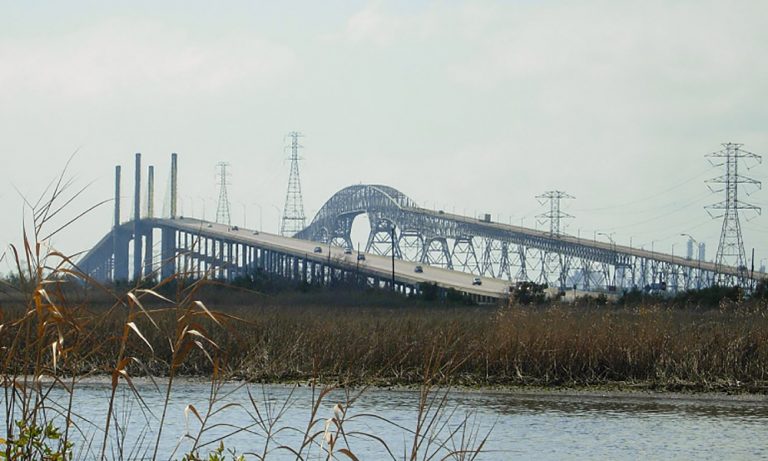 Bridge City is found in Orange County in Texas. It is found near the Mexican Gulf and 100 miles east of Houston. Its population is estimated at 7,840, according to the 2010 census. The town borders Cow Bayou and Neches River. The area is famous for its vibrant oil industry. The city was originally known as Prairie View owing to its location on upper Texas coastline’s grasslands. The town’s name would, in 1938, be changed to Bridge City. This was after the construction of the Port Arthur-Orange Bridge. All the attempts to have the area incorporated failed until 1970 it was formally incorporated.