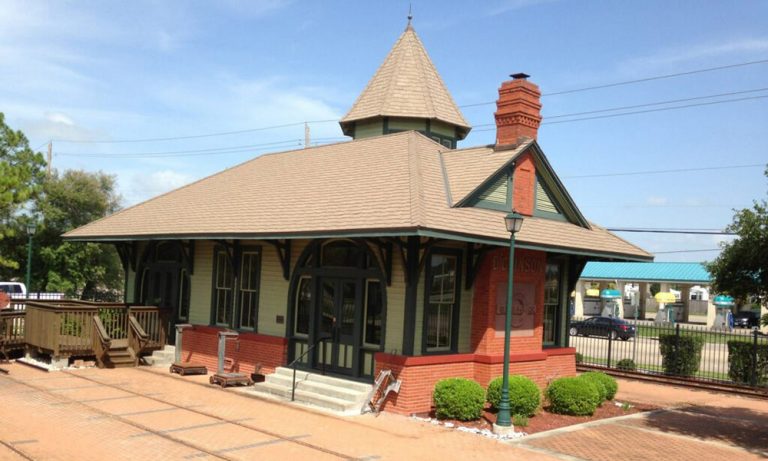 Dickinson is a city in Galveston County. It was named after John Dickinson, who received a Mexican grant for land north of the city’s present site in 1824. The Galveston, Houston and Henderson Railroad, which is one of the earliest chartered in Texas, was built straight through the town. Dickinson was a Confederate town during the Civil War. In 1890, the town was granted a post office and soon after, the Dickinson Land and Improvement Association was organized to market the unoccupied land in the area, having the soil’s proven suitability for growing fruits, cane, berries, and potatoes as its primary attraction. Dickinson was once known as a strawberry capital. But then, it has been a residential community, an agricultural service center, and the site of a mineral-oil processor.