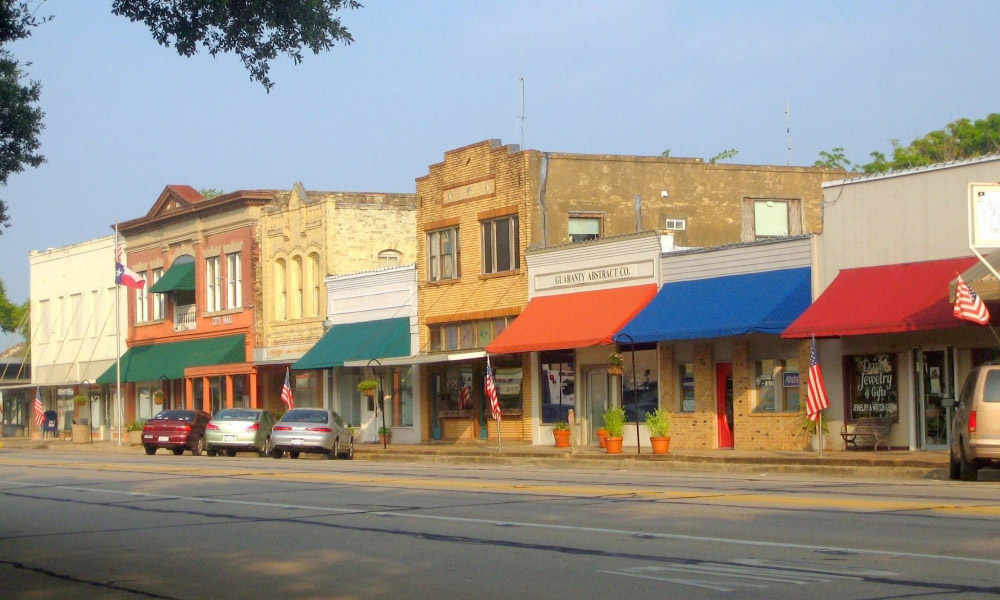 Edna City is located in Jackson County in the US state of Texas. Its population, according to the 2010 census, was 5,499. It serves as Jackson County’s county seat. Edna was established in 1882 when the railroad bypassed the then county seat, Texana. The laying out of Edna was done on land whose owner was known as Mrs. Lucy Flournoy. The town was named after the count’s daughter. An 1883 election saw Edna voted as Jackson County’s county seat to replace Texana. A post office was granted for the area in 1886. Presbyterians and Methodists were Edna’s first church congregations, having moved here from Texana.