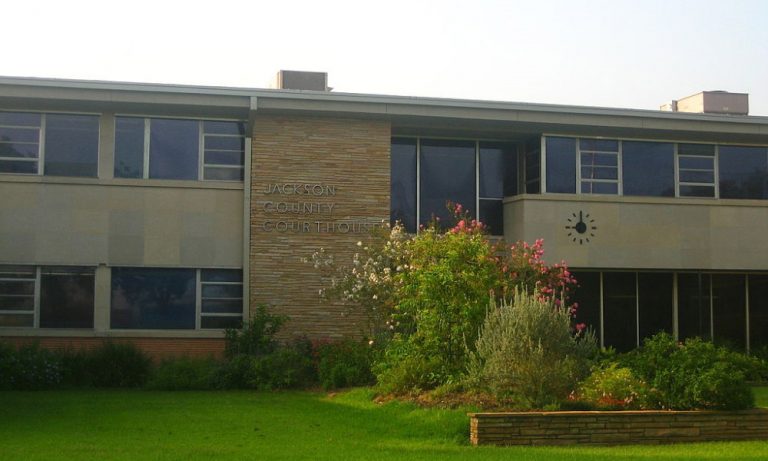 Francitas is found in southeastern Jackson County. The community was named by railroad employees. During the late 1890s, a small colony of French families settled in the area. In 1909, the Valley Fruit Farm and Garden Company promoted the community. It became a stop on the St. Louis, Brownsville and Mexico Railway in 1914. The population peaked at around 300 in 1940 with a total of three businesses operating in the community. Public education in the community of Francitas was provided by the Industrial Independent School District. According to 2000 census, the population had declined from 200 residents in the early 1960s to 143 in 2000.