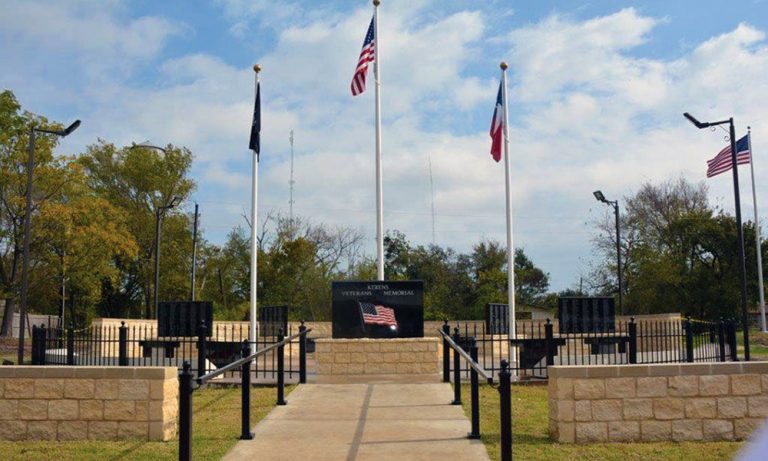 Kerens city is located in Navarro County in Texas. As of the 2010 census, the town’s population was 1,573. Kerens was founded in 1881. When St. Louis Southwestern Railway was established through the Navarro County. The town was named for Judge R. C. Kerens who was from St. Louis. Kerens was voted for incorporation in 1881. The town’s population was at a peak in 1929. When there were 1800 residents. Kerens is distributed by its own Independent School District. The town of Kerens is known as the “Birthplace of Big Tex”. Big Tex was built in 1949. He was supposed to be the World’s Largest Santa. Big Tex was sold to the State Fair of Texas in 1981.