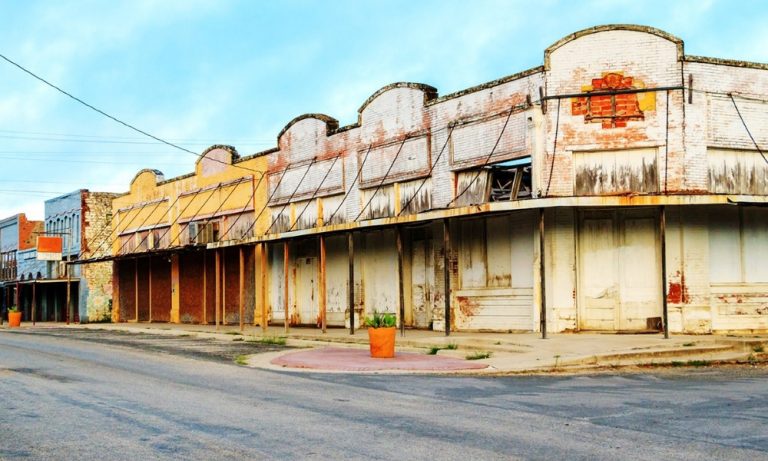 Lometa is a city located in Lampasas County in Texas. At the 2010 census, the town’s population was 856. Lometa is located seventeen miles northwest of Lampasas which is the county seat. The town was placed beside the rails of the Gulf, Colorado and Santa Fe Railroad in 1885. The town was named Montvale but was changed to Lometa when a post office was established in 1886. The city was incorporated in 1920. In that period, the town’s population reached a peak of between 1,000 and 1,500. The U.S Bureau stated that the town’s total area is 0.9 square miles.