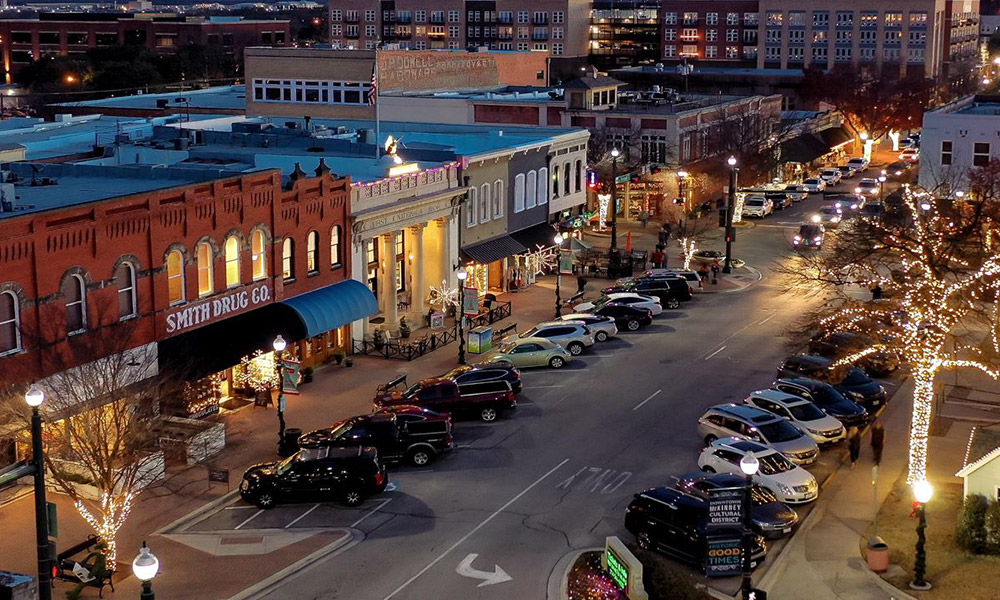 McKinney is the second-largest city in Collin County in Texas, United States. William Davis donated land, which sparked the city's development. McKinney city was later incorporated in 1859. The Commission Government was adopted in this city in 1913, and the city was named after Collin McKinney. McKinney signed the Texas Declaration of Independence. McKinney also served as Red River district congressman. Besides, McKinney authored the bill that led to the establishment of Northern Counties. The city developed as a commercial center, and the industrious economy led to its quick development. The Texas Electric Railroad served McKinney between 1908 and 1948.