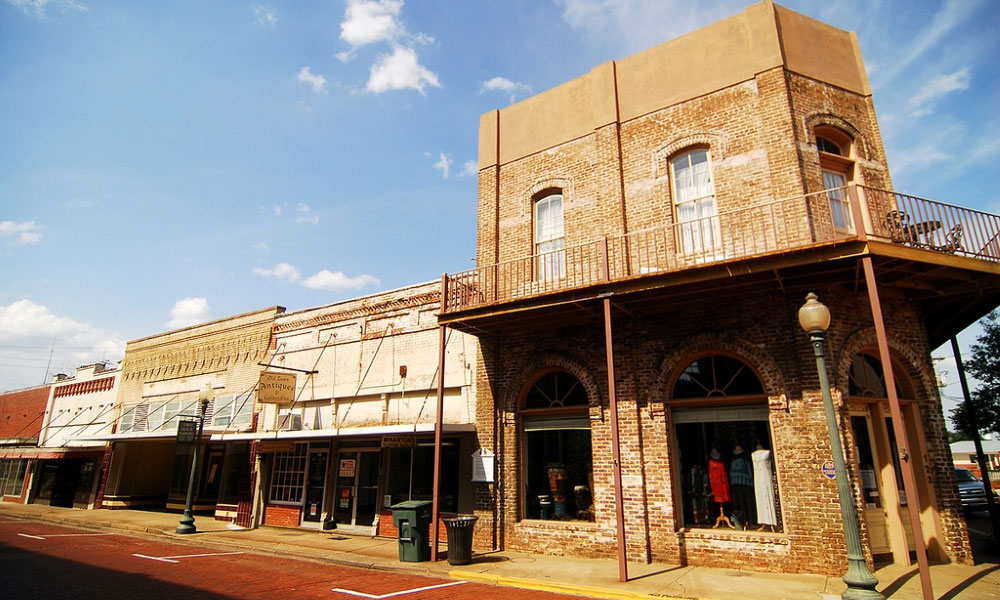 Home of the Nacogdoches Indians in the 17th century, Nacogdoches is a small city in East Texas. It is the county seat of Nacogdoches County, Texas. Known as ‘The Pineywoods’, Clint Dempsey, the Captain of the US Soccer team was the hometown hero. The town was dubbed the #1 Small City in Texas by Cities Journal. It is the largest producer of blueberries in Texas, being ranked 9th in Texas Agricultural Production. Nacogdoches is characterized by its beautiful brick streets in the Downtown district. With two lakes, Nacogdoches and Naconiche, there are plenty of trails for tourists to do.