Pak Choi is also known as Bok choi or pok choi and it’s a type of Chinese cabbage. These cabbages don’t form heads as the cabbages that we’re used to. Instead they have green leaf blades and thus resemble mustard greens in their look but not taste.

It’s mostly popular in China but it has found its way to the US now when the cuisine in the US is truly global and very much oriented towards a healthy diet. Pak Choi is mostly used in salads but there are other ways to prepare it as well.

When you’re looking for Pak Choi you should try getting the stalks with pure white leafs and avoid those that look rusty or run down. Wilted leafs mean that the plant is too old to be used and the preferred color should be dark green.

The plant is in season throughout the year so it doesn’t matter where you buy it as long as the store keeps getting fresh batches on a regular basis. Spotted leafs are also to be avoided.

The demand for the plant in Texas exists and it’s about the changing demographics but also about the interest in Asian and global food in general. In other states, the vegetable has proven to be a hit with restaurants and health food buyers, but most farmers in Texas aren’t familiar with how to grow it.

Texas A&M AgriLife Research and the Texas A&M AgriLife Extension Service have teamed up with local farmers in order to organize a study and see about the prospects for such an endeavor. The difference in climates is the biggest source of concern for the farmers.

“We’re doing the research because demand for Asian vegetables is increasing due to changing demographics and consumer awareness,” Niu said. “Asian vegetables are proven to be profitable crops in other states, but farmers in Texas aren’t familiar with how to grow them and whether they can be profitable. So, we want to look at market demand around the state and field test a range of Asian vegetables in four locations to see if they are a fit for Texas producers.”

The staring budget of the study is set at $50.000 and it will create a potential industry that’s worth much more than that.

Pak Choi is sprayed with pesticides and it’s been shown that these remain on the plant for a rather long time. The chemicals most commonly found on this plant are fungicide chlorothalonil or the insecticide thiamethoxam.

Pak Choi is native to China, more specifically to Yangtze River Delta, where it’s been cultivated for thousands of years. In the 14th century it has found it’s way to Korea where it’s become a staple of local cuisine.  In the 16th century it was grown in Southeast Asia.

It’s the Chinese immigrants that have brought it to the US in the 19th century. Today it’s cultivated across the world where ever the climate allows for it. In the US it’s mostly bought by Chinese restaurants and farmers market.

Pak Choi needs to be packed both on the field when it’s harvested and in the store where it’s packed for storage. The plant is left in the field after harvesting for about 30 minutes so that it dries and becomes easier to handle.

Then it’s packed in boxes and that’s how it’s how it’s sent to the stores where it can be packed in a variety of ways depending on how the store does it.

There are a few ways to eat Pak Choi. The most common way to do it is to eat them raw as a part of salad or to put them in a soup together with some other ingredient. If you want to be more imaginative about it, you could try using Pak Choi in a stir fry. That way it mixes with other flavors and aromas.

Many also decide to steam it and serve them over noodles or cooked grains. Many also decide to mix it up with tofu or tempeh. The key is to use it quickly and to make sure that it’s firm and fresh when you buy it and start the cooking.

You shouldn’t wash Pak Choi before you store it because that will make it rot faster. Put it in an ordinary zip plastic bag and place it in the crisp part of the fridge before using it.  It should be used within 5 days and no more than that. Wash it carefully before use.

Besides soups and salads stir frying the Pak Choi is probably the most interesting way to cook it. Here’s a simple recipe you could use:

-Heat oil in a large skillet over medium heat. Add garlic and ginger and cook 1 minute. Add Pak Choi and soy sauce cook 3 to 5 minutes, until greens are wilted and stalks are crisp-tender. Season, to taste, with salt and black pepper.

This isn’t to say that salads or and soups aren’t something you can try and make interesting by using a variety of other ingredients and live things up a bit.

Pak Choi and other cruciferous vegetables have certain anti-cancer properties.

Studies have shown that some people who eat more cruciferous vegetables have a lower risk of developing lung, prostate, and colon cancer.

Unlike most other fruits and vegetables, Pak Choi contains the mineral selenium.  Selenium helps to detoxify some cancer-causing compounds in the body.

When Are Pak Choi in Season in Texas? 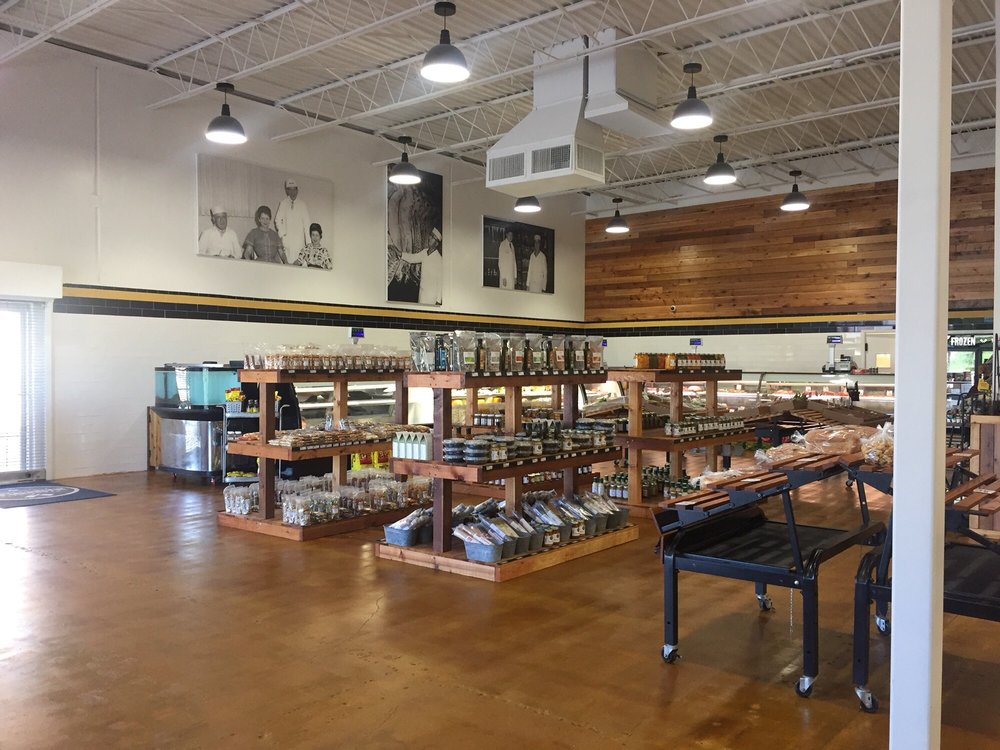