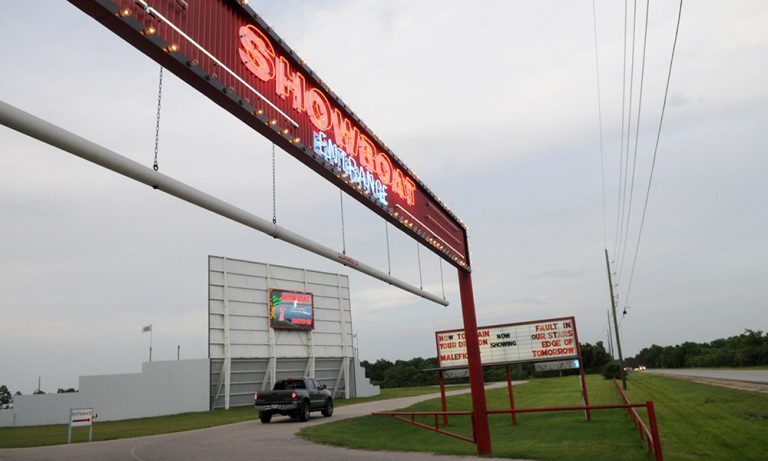 Hockley County was created in 1876 but wasn’t organized until almost half a century later. The county was named after George Washington Hockley, a secretary of war of the Republic of Texas. The city of Levelland is located in Hockley County which is also called “The City of Mosaics” due to the large format mosaics located throughout the city that depict historical and regional themes. A good event to check out if you’re in the area in February is the annual Sausage Lovers Festival which features the county’s German heritage. 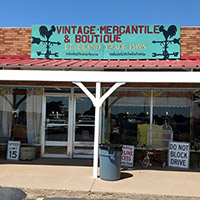