Celery is a marshland plant and a type of vegetable, often used in salad. They are succulent, crunchy, and it is a U shaped on the cross-section. It has a long fibrous stalk tapering into leaves. It is also known as “a bunch of celery” because it consists of 10 to 12 individual pale green stalks. Depending on location and cultivar, the celery’s stalks, leaves, or hypocotyl are eaten and used in cooking. Its seed is also used as a spice, and its extracts have been used in herbal medicine.

When buying celery, look for firm, green, and tightly packed stalks. They should have medium-thick ribs that are crisp enough to break easily. Check also the leaves and make sure they are not wilted, and they must have a vibrant green color. Avoid celeries that have discoloring, brown spots, or yellowing. Brown or yellow on the leaves means that the celery is a bit older. If the stalks are starting to dry at the top, turn yellow or brown, or feel soft, look for a different one.

Most celery that is produced in the United States is a variant of the Pascal green type. While it is grown year-round in some countries, it is more challenging to grow than most fruits and vegetables because celery needs a lot of water, prefers cooler temperatures, and requires a longer growing season. Without proper care, celery stalks can be stringy or dry.

Celery that is grown conventionally was observed to have up to 13 pesticides on a sample, and over 95 percent of all samples tested positive for pesticides.

Celery was originally from the Mediterranean basin. Ancient literature documents that celery, or a similar plant form, was cultivated for medicinal purposes before 850 B.C. It’s claimed medicinal purposes were probably attributable to its volatile oils, contained in all portions, but mostly the seed. During ancient times Ayurvedic physicians used celery seed to treat the following conditions: colds, flu, water retention, poor digestion, various types of arthritis, and liver and spleen ailments. Woven garlands of wild celery are reported to have been found in early Egyptian tombs.

Celery can be packed in a wide range of presentations. It is packaged by units in translucent, polyethylene bags, perforated and with the ends open or with the top open, and that part corresponding to the base of the plant should be a dark color to improve the presentation. Celery is also marketed in bunches or lined up in trays covered with a stretch film or even in flow-pack. They arrive at the market in shipping containers that may be wooden or cardboard boxes, generally weighing between 12 and 14kg, changing the number of plants per box depending on the size. There are different ways for different sizes in each market.

All parts of the celery are edible. It can be used in soups, side dishes, juices, and eaten by hand as a snack. It is a friend to those following a low-carbohydrate diet as it serves as an excellent vehicle for peanut butter, dips, tuna salad, etc. It also gives us a fair amount of vitamins and minerals for minimal carbohydrates and calories.

Celery must be stored in 35 degrees F at very high humidity produce drawer in the refrigerator. Keep it away from any cold spots as it freezes quickly. It can be stored in its original packaging for 1-2 weeks.

If you plan to store it longer, separate the celery stalks from the bunch, wash them, and let it dry. Cut off a small part of about 1/4-1/2 inch on the top and bottom of each stalk. Wrap it in a dry paper towel, and put it inside a Ziploc storage bag, a perforated “breathable” veggie storage bag, or punch a few holes in a Ziploc bag. It should keep it fresh for 2-4 weeks.

A very versatile ingredient, celery adds texture, color, flavor, and nutrients to meals and snacks. They are often used in the preparation of omelettes, casseroles, sauces, salads, and cocktails. It is also used to make broths, soups, and stews. Leaves are mostly used for decoration and the seasoning of dishes. Celery can be added to almost anything.

Braise, steam, or sauté celery and add it to meats such as turkey, chicken, and roasts, or chop it up and place it in side dishes, such as whole grains and stuffing. It also pairs well with proteins and can be used as a substitute for crackers and bread.

Protein – One stalk of celery has a minimal amount of protein, with less than one-third of a gram per serving.

Vitamin A: It is essential for growth and development for the maintenance of the immune system and good vision.
Vitamin B2: It helps break down proteins, fats, and carbohydrates.
Vitamin B6: It is a water-soluble vitamin that your body needs for several functions.
Vitamin C: It is an essential nutrient involved in the repair of tissue and the enzymatic production of certain neurotransmitters.
Vitamin K: It plays a crucial role in helping the blood clot, preventing excessive bleeding.
Calcium: A mineral that is necessary for life that enables our blood to clot, our muscles to contract, and our heart to beat.
Magnesium: It regulates muscle function throughout the body
Phosphorus: Our body needs phosphorus for many functions, such as filtering waste and repairing tissue and cells
Folate: It helps make DNA and produce red blood cells.
Manganese: It plays a role in the metabolism of nutrients.

When Are Celery in Season in Texas?

Buy Local Farmfresh Celery in Texas Directly from the Producer 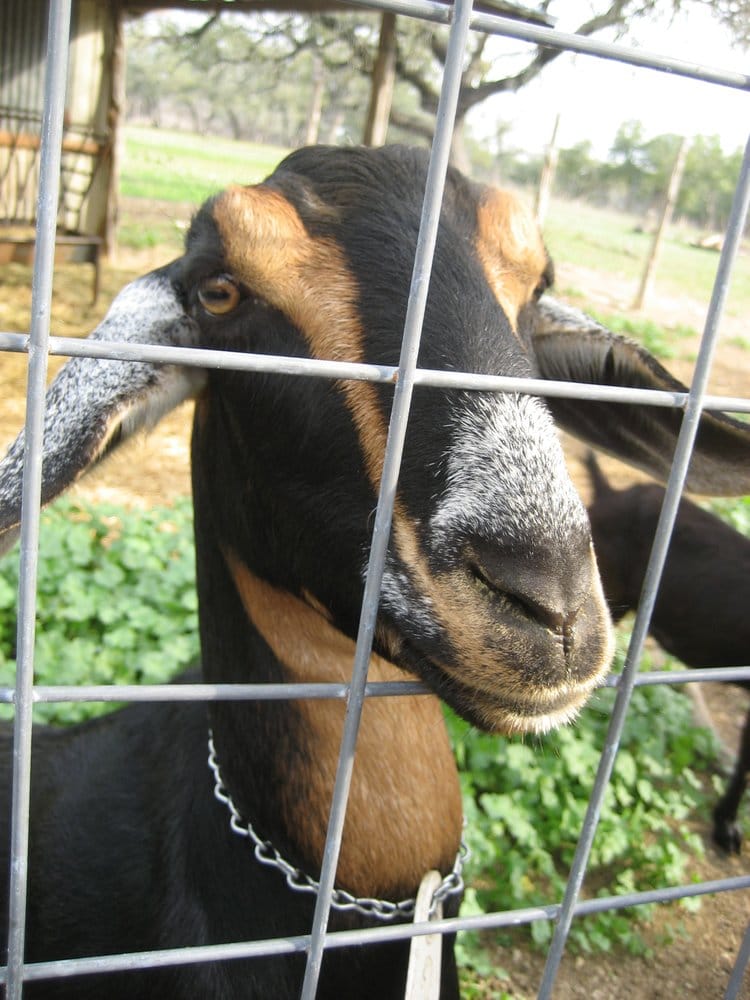