Chard is a common green and leafy vegetable that has many different culinary uses. Both the stalks and the blades of the leafs are used for cooking and they are differentiated by color, with green and red leafs and white stalks.

Chard as well as many other leafy vegetables are rather nutritious and are therefore widely used for a variety of dishes and salads. They are easy to grow and produce and that’s done throughout the US, where ever there’s good soil and enough sunlight.

The color is the best indicator of how fresh the plant is. You should look for the chard that has dark colored leafs, green or red depending on the variety and the maturity of the plant. The steams should be green or white depending on how long they are.

You should avoid the chards that are dried out, split or that have brown or dark patches on them. That means that they are too old to be used.

Chards are relatively easy to grow in Texas since they can withstand crushing heat and quite strong colds as well, and both can be found in Texas in different times of the day and different times in a year as well. The soil should be well drained and with plenty of organic matter.

It’s best to work the soil until it’s 8 or 10 inches deep in order to grow chard. It should be done in early spring when the soil isn’t moist enough to stick to the tools. Adding compost and organics matter is essential to make sure you have high enough yields.

The plant is rather tolerant to all the changes in weather you may expect in Texas and you’ll be able to harvest even if you catch some hard freezes and more commonly hot summers that are typical for Texas.

The harvest can be done at any time depending on the size of the plant you’re looking for. You should harvest lower levels of chard as the leaves grow and don’t forget that you can use the parts of the plant that you discard as the organic matter for the next season.

As much as 25 pesticides commonly used on beets are also used on chard and the procedures as to which are used when depend on the area they are grown in and the practices of individual farmers.\

It’s believed that it used grow in the wild and that it was domesticated and put to culinary use, a few thousand years ago. There are mentions of chards being harvested in ancient Greece and Rome. At that time, it was also used as a decorative plant.

It was moved to what’s the today’s US by the first explorers but it wasn’t used that commonly until 20th century when the importance of healthy dinning become more prominent in the culinary culture. It can be grow anywhere, but most of the production is in California.

Chard is mostly presented as is, meaning without any packaging. The plant is just left whole and sometimes tied together in string to form small bunches. At some stores however, chards are sold in plastic trays covered with a layer of plastic film. This will allow them to be presentable for a longer period of time.

They are also sometimes sold in bunches together with other plants, most commonly as they are used in a recipe.

The leafs of a chard can be eaten raw or cooked depending on your preferences but you should keep in mind that the taste is rather strong and bitter when they are used raw. These qualities get less noticeable when the plant is cooked.

Other than that, the plant can also be stir-fried added to salads. It’s also possible to use the stalks in all the same way you use the leafs but they will take more time to cook and to prepare. If you don’t take that into account, the stalks will be less tender than the rest of the plant.

The chard plant should be kept in a plastic bag so that you squeeze as much air out of it as you can’t and keep it tied with a plastic wrap. The bag should then be placed in a refrigerator where it can stay for about five days without losing any of its qualities, but that’s about the limit after which it should be consumed.

Here’s a simple recipe for a sautéed chard that mixes its qualities with those of parmesan cheese and you’ll find that the two complement each other greatly.

Melt butter and olive oil together in a large skillet over medium-high heat. Stir in the garlic and onion, and cook for 30 seconds until fragrant. Add the chard stems and the white wine. Simmer until the stems begin to soften, about 5 minutes. Stir in the chard leaves, and cook until wilted. Finally, stir in lemon juice and Parmesan cheese; season to taste with salt if needed.

Swiss chard contains lesser amounts of thiamin, riboflavin, niacin, pantothenic acid, vitamin B6, calcium, phosphorus, zinc, and selenium.
Swiss chard contains the antioxidants alpha and beta-carotene, lutein, zeaxanthin, and choline.
A cup of Swiss chard provides 44 percent of the daily allowance of vitamin A and 18 percent of the recommended amount of vitamin C.
However, consumers should not add salt to Swiss chard, because it already has 103 mg of sodium per raw cup, which is 4.5 percent of the recommended daily allowance. Chards can play a big role in a battling diabetes, preventing cancer, and slowing down the effects of old age.

When Are Chard in Season in Texas?

Buy Local Farmfresh Chard in Texas Directly from the Producer 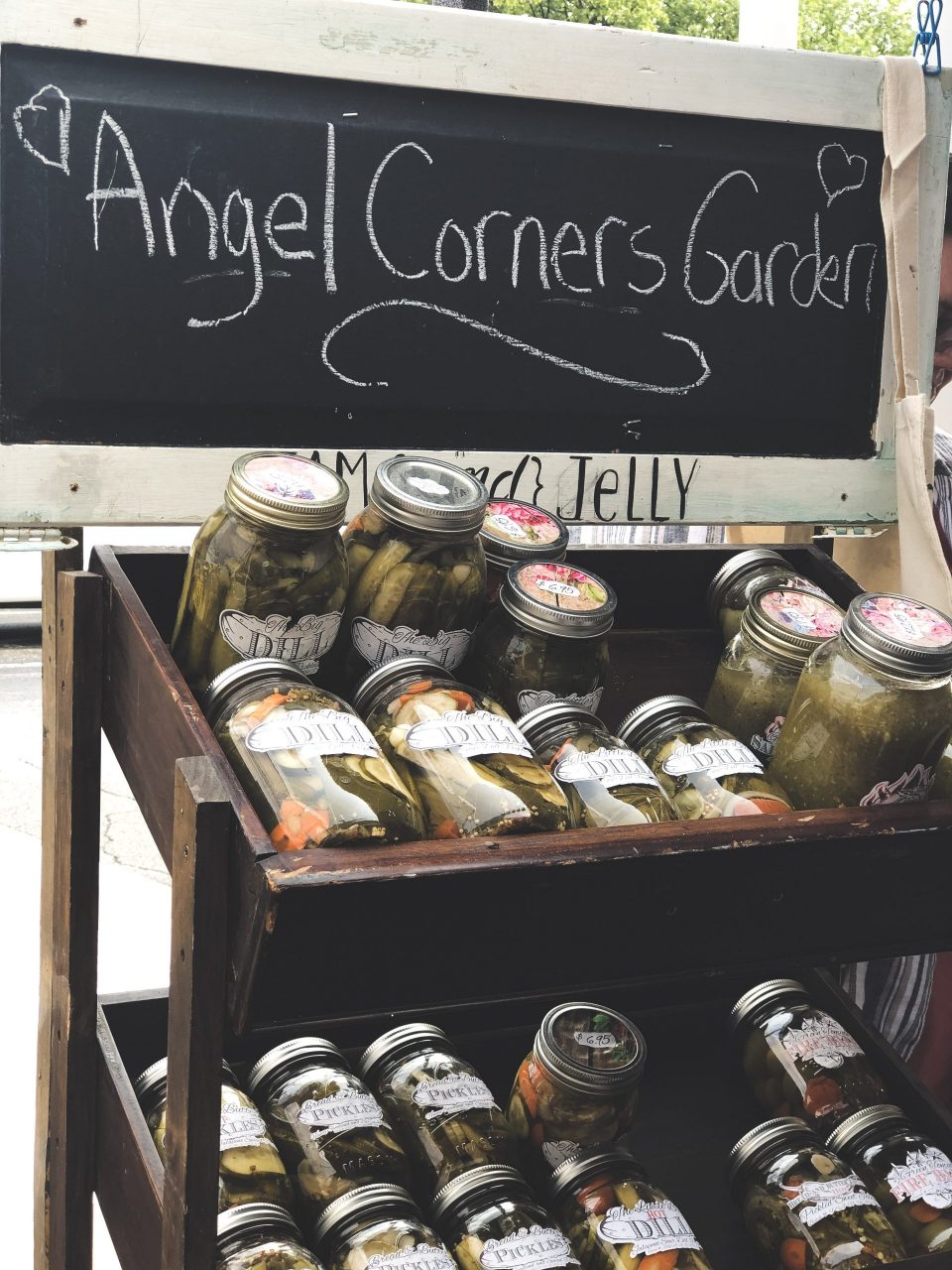 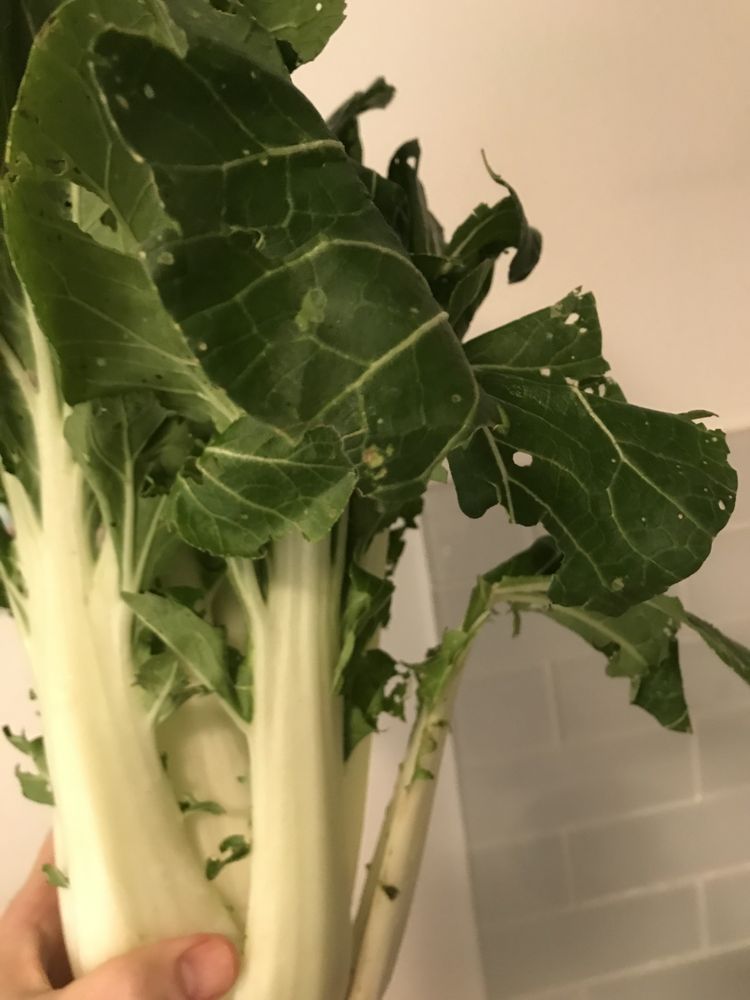