Kombucha is a tea drink with a live probiotic culture added to it. This is different from the Japanese Kombu-Cha, which is a tea made out of seaweed. Kombucha is made by first making sweet tea and then adding a SCOBY (Symbiotic Culture Of Bacteria and Yeast) culture to it. While it sounds like a simple process, there’s much more to it than that. Why is this done? Well, the SCOBY  consumes the sugar content, fermenting it and, in turn, creating more live probiotics.

Kombucha is becoming more and more popular with dozens of brands, all trying to get your attention on the store shelves.

The Kombucha should also be stored in the refrigerated section of the supermarket near the fresh-squeezed juice section; this means that the product has been properly stored, and the fermentation has been slowed down because of the cold.

If you find the Kombucha in the non-refrigerated section, that would mean that the Kombucha is either dead, or it could have turned to vinegar already.

Kombucha is packed in glass bottles. No preservatives are used in the creation of Kombucha as the fermentation process, and the live probiotics act as its own preservative.

Kombucha is best served chilled. Of course, you can try it warm, but it would be like drinking sweet vinegar, not a very pleasant experience if you ask me.

Kombucha can also be added to alcoholic drinks like a sour mixer. This can work as a healthier alternative than using those typical sugary mixers.

Here are some Kombucha Cocktail Ideas:

Kombucha can last a long time as long as it is sealed properly. In the fridge, it can be stored anywhere from three to four months. It probably won’t go bad after that, but it will turn more tart and sour as the fermentation will continue.

Making Your Own Kombucha:

While the process of making Kombucha sounds simple enough, we recommend just buying from one of the local producers so you can enjoy it immediately. Of course, if you have a lot of time and you have that spirit to experiment, then why not.

Source your own SCOBY. You can buy SCOBY online or from your local kombucha producers. If you can’t find any, then you can grow your own.

To grow your own SCOBY, the best way to do it would be to purchase raw, unflavored Kombucha from a store.

Growing your own SCOBY:

Flavor, bottle, or consume your Kombucha! From start to finish, it’ll take anywhere from 37 days to two months to make your own Kombucha. Did we tell you that it was easier to buy your own?

Buy Local Farmfresh Kombucha in Texas Directly from the Producer 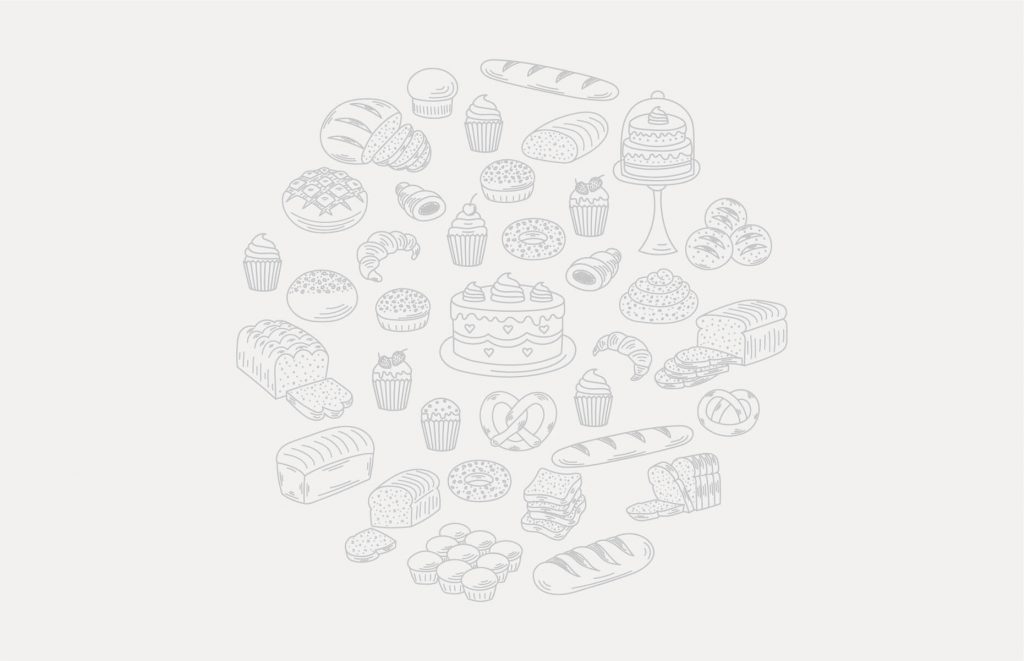 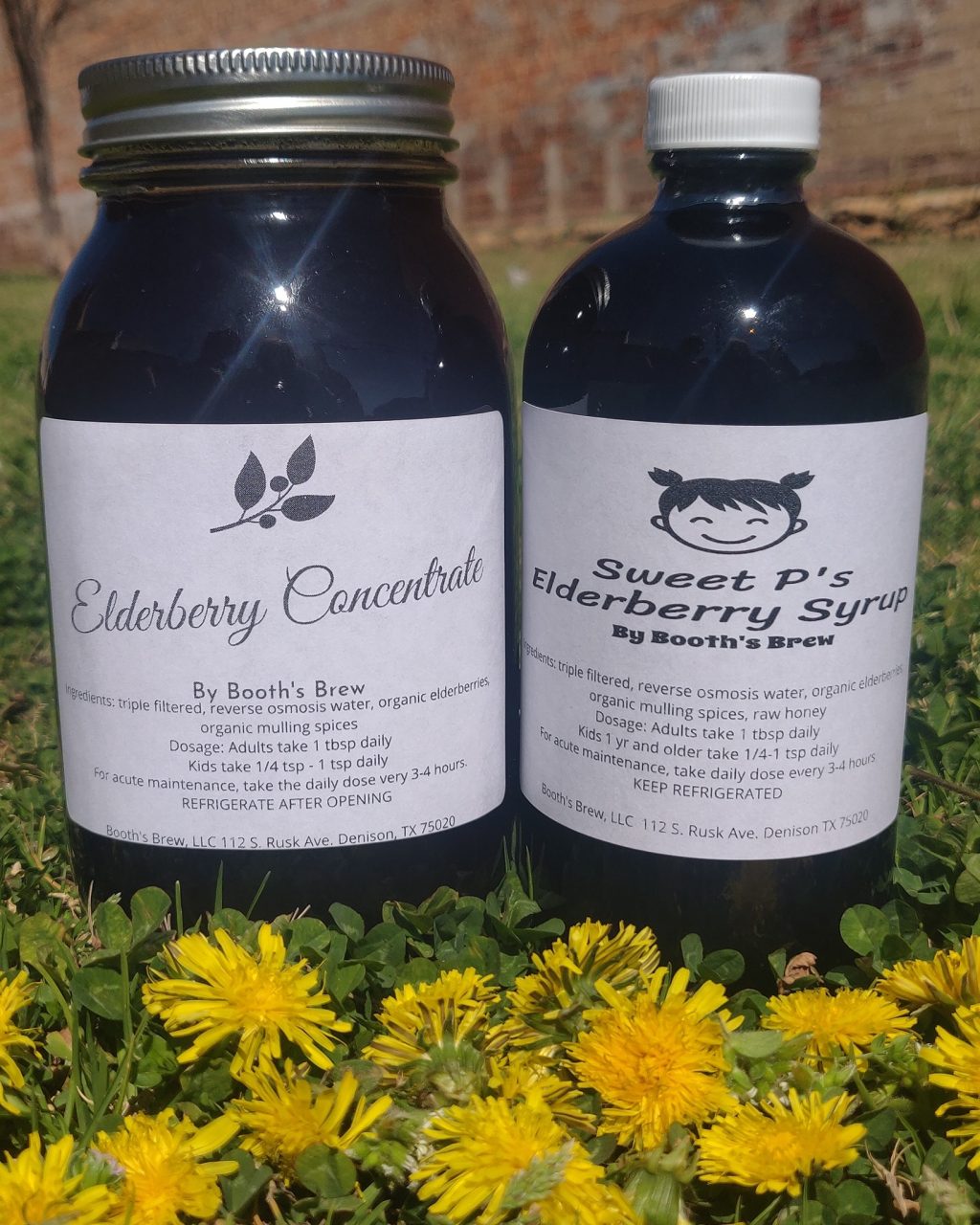 CJ’s Coffee Cafe on The Blvd