Cucumber is a widely cultivated plant used around the world as one of the most versatile and common household vegetables. There are numerous varieties many of which have been cultivated in the North America and many of which are brought here from other parts of the world in the past.

As much as 80 million tons of cucumbers are produced each year, most of it in China. The plant was brought to what is now the US by the first explorers in the 15th century and it’s grown in abundance ever since.

Look for firm cucumbers that don’t have any soft spots or blemishes on the skin. Those would indicate that they are starting to rot. Older cucumbers also produce odor and you should avoid those that do. The cucumbers that have wrinkles have also been stored for too long.

Most grocery stores use wax to keep up the appearances of cucumbers and to allow them to keep their moisture. Make sure that they use non synthetic was for this purpose, as is the case in most organic stores.

Cucumbers are grown in Texas both commercially and on in small scale gardens. They are used for ordinary cooking or for pickling. The mature rather quickly and are a cool season vegetable that can be grown pretty much anywhere in the state.

Production of cucumbers requires a lot of fertilizer and a lot of water, unless there are heavy rains which usually isn’t the case in Texas. When the vines are about 10 to 12 inches long, apply about ½ cup of fertilizer for each 10 feet of row or 1 tablespoon per plant.

The cucumbers need to be harvested when they are green in color, waiting for them to turn yellow means you’ve waited too long. The size of the cucumber is also a consideration to make because you can harvest it before it’s in full size in order to make them more appealing and easier to pickle.

Cucumbers are one of the dirty dozen, meaning that they are considered to be healthy and organic food but pesticides are used on them and they have a rather long residue time.

It’s now known that the cucumbers have originated in India and that it was produced in the earliest of civilizations as long as 3000 years ago. From there it was moved to Europe and Romans have grown cucumbers throughout their history.

It came to America with Columbus and now they grown in every state in the US but not on the commercial level. Most of the world cucumbers now come from China. Most of the US cucumbers come from Florida and Texas is mostly there to handle some of its own need for the vegetable.

There are various ways to pack and store cucumbers. They are mostly packed in cardboard boxes that have plastic firm lining in them. Some stores also pack individual cucumbers in a plastic wrapping. That’s a way for them to remain fresh longer, but it requires more plastic.

They are transported as general cargo but within a cooled area. Cucumbers are moved using ships, trucks, railroads and aircrafts depending on where they are grown.

There’s plenty you can do with a cucumber and here will be focusing on how you can eat fresh cucumbers and use them to add variety to your diet. Slice the cucumbers into thin round slivers and add these to any vegetable salad according to your preference.

Cut the cucumber in half and then quarter it lengthwise to create small spears. Place them on a platter alongside a dip of your own choice. Ranch dressing and hummus are popular choices.

You can also add sliced cucumbers to a sandwich to make them crunchier. It pairs well with most sandwiches.

Cut medium size cucumbers with a peel still on and slice around an appetizer tray. This way you can use cucumbers as appetizer and serve them with cheese.

Cucumbers are easy to store but it’s important to know that they can be kept in a too cold environment and thus lose the qualities that you’re looking in cucumbers.  They should be wrapped in a towel to soak up the moisture and placed in a plastic bag.

These bags shouldn’t be stored in the coldest part of the fridge or potentially they shouldn’t be kept in a fridge at all, but in the cold, unheated room if you have one.

For the most part cucumbers are used to make salads or added to sandwiches. Here are a few salads you can easily make.

Cucumbers add a crunch to your salad and thus they should be mixed and matched with the ingredients that are the opposite of that. For instance, cucumbers work well with watermelons and feta cheese. You can also add some basil to make things more interesting.

There are also many 15 minute salads called that because they take 15 minute to make: for instance, you can mix cucumber, tomatoes and some herbs and have a quick meal ready.

Cucumbers contain two phytonutrient compounds associated with anti-cancer benefits: lignans and cucurbitacins. In recent years, pharmaceutical companies have been paying special attention to cucurbitacins, hoping to use them in new cancer drugs.

According to the University of Maryland Medical Center, in the past few decades, it has become clear that vitamin K is important to bone health, and one cup of cucumber contains about 19 percent of the recommended daily intake of vitamin K.

When Are Cucumbers in Season in Texas?

Buy Local Farmfresh Cucumbers in Texas Directly from the Producer 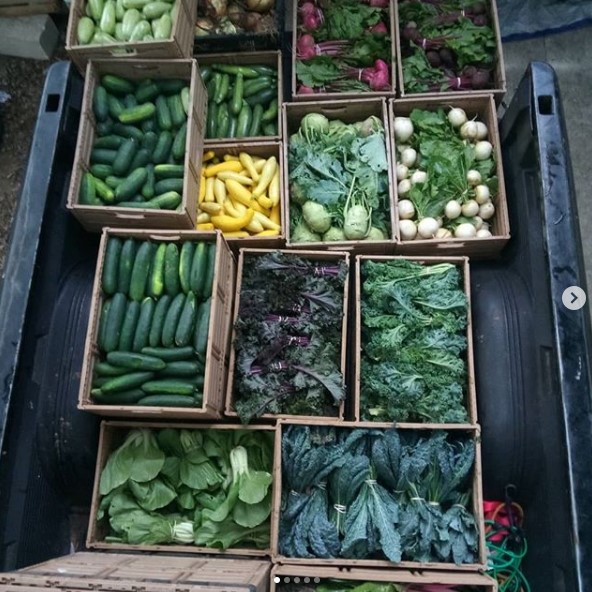 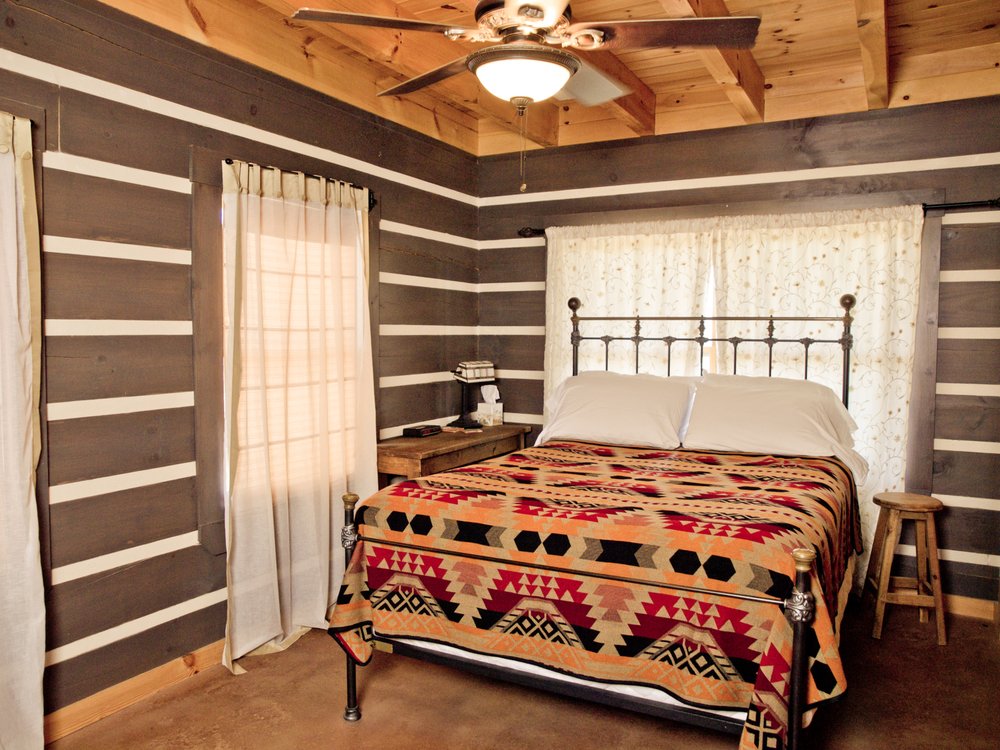 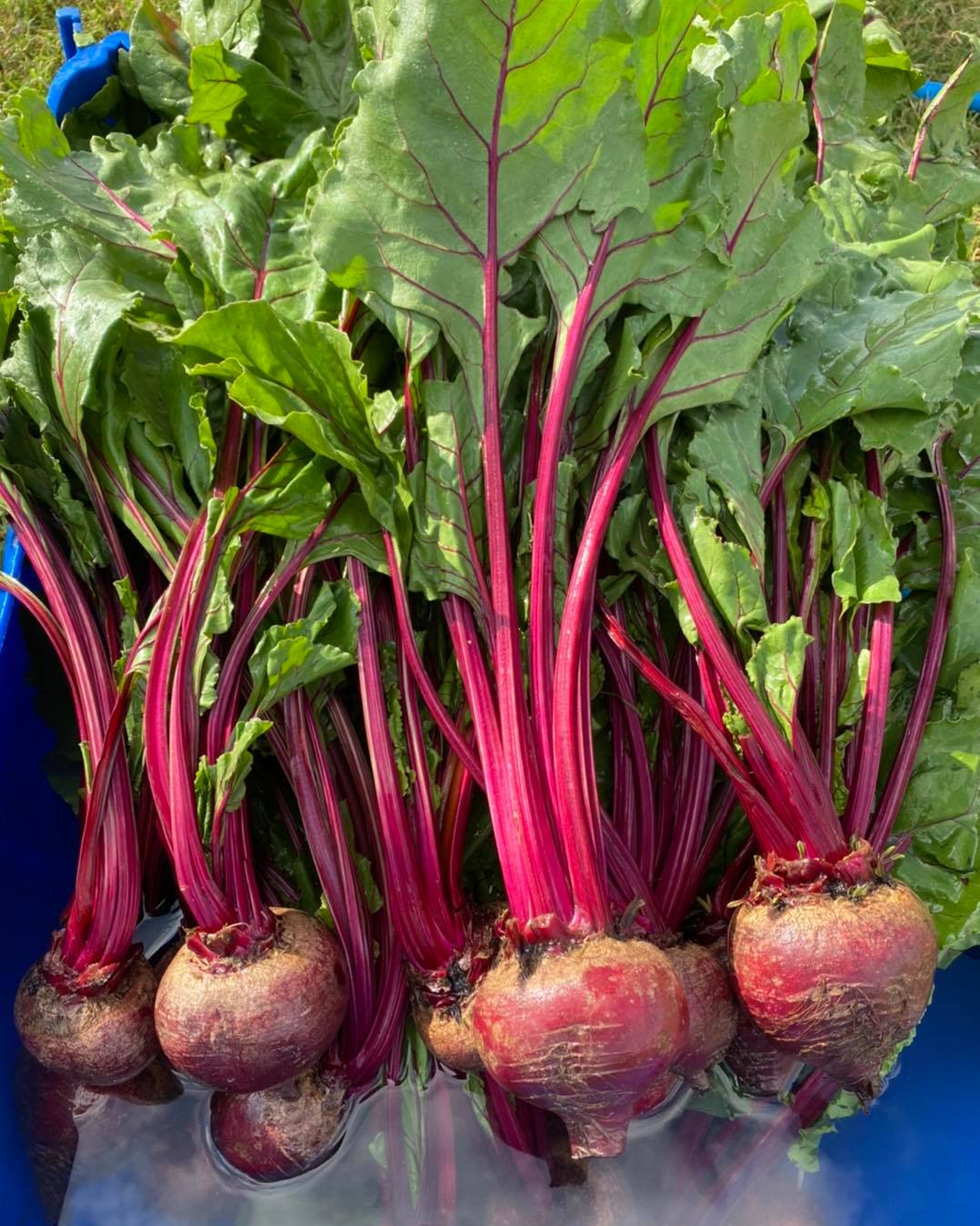 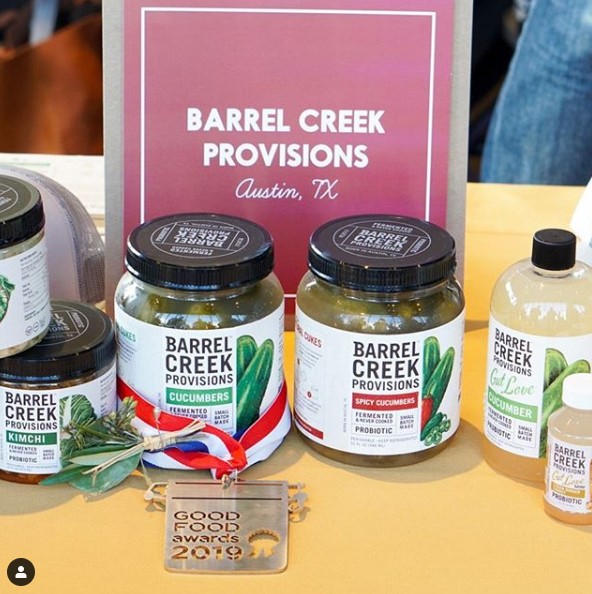