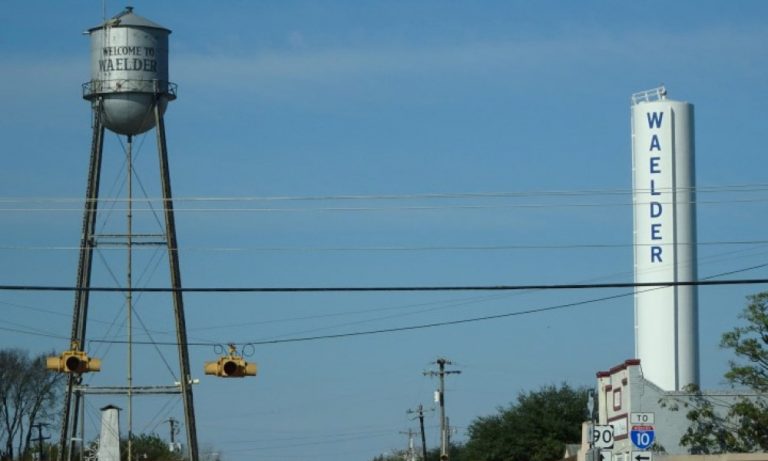 Located in northern Gonzales County, it was named for Jacob Waelder, a prominent San Antonio attorney. The Hopkinsville Masonic Lodge moved to Waelder in May 1878. Waelder was first incorporated in 1887. The cattle industry was a major industry in boosting Waelder. Waelder had trouble with fence cutting, and in 1883 Capt. George Scott, with a group of Texas Rangers, was ordered to the area to restore order. The principal crops in that area were corn and cotton, and later poultry production became an important industry. The town was a railroad depot until the 1950s. During World War II many citizens left to join the armed forces, and others moved to larger Texas cities to seek better employment.