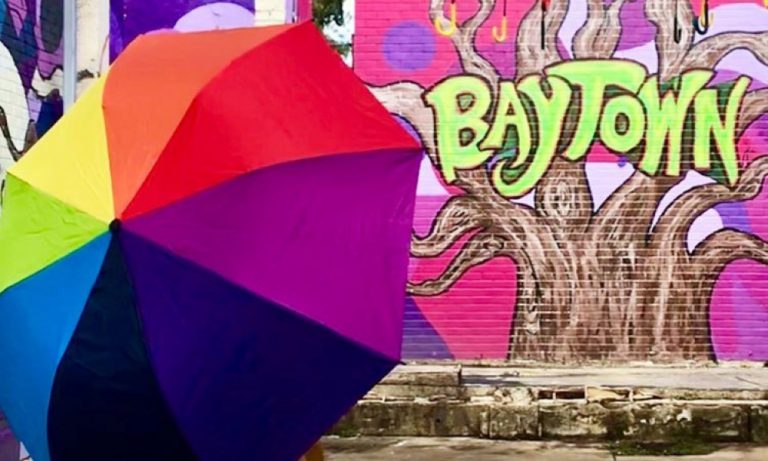 Baytown City sits between two counties — Harris and Chambers, all of which are found in the Gulf Coast region in Texas State. Initially, it existed as three separate towns Goose Greek, East Baytown, and Pelly, all consolidated into one in 1947. The city is the sixth-largest within its metropolitan area and is served by major highways, including the Interstate 10 and the State Highway 146. According to the 2010 census, the city had a population of 71,802. The town has three commercial districts — Chevron Philips, ExxonMobil, and Covestro — created within its extra-territorial jurisdiction to support its petrochemical and petroleum processing sector.