Wimberley is a city situated in Hays County in Texas. It started off as a trading settlement near Cypress Creek in 1848, that same year Hays County was established. William C. Winters established a gristmill in the area in 1856 and so the first name of the town was “Winters’ Mill”. When Cude’s family purchased the mill in 1864 it was changed to Cude’s Mill. And the mill was yet again sold ten years later to a certain Pleasant Wimberley and since then the city was named this way. The population of Wimberley was 2,626 as of the 2010 census. Some of the top tourist attractions in Wimberley are Blue Hole Regional Park, Jacobs Well, and Wimberley Zipline Adventures. 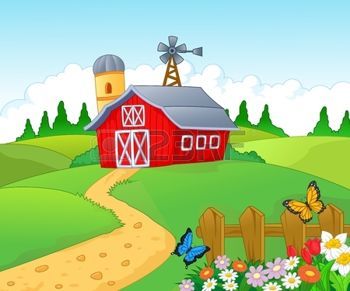