Guitar is the official state musical instrument of Texas that was assigned by the Texas Legislature in 1997. This Spain-origin stringed instrument transcended its genesis as it has wreathed the builders of the state from the Texan cowboys and farmers to the railroad workers, and migrant laborers. Thus, guitar truly symbolizes the state’s proud spirit, heritage, and culture that has greatly contributed to the world of music, where the excellence of Texans reigns in pop, jazz, rock, Tejano, blues, western, and country songs. Such genres use the guitar instrument significantly and a lot of prominent users of this instrument came from Texas; Stevie Ray Vaughan, Willie Nelson, and Buddy Holly are just a few of them. As an appreciative remembrance, the state commemorates such outstanding musicians through its museums and centers. 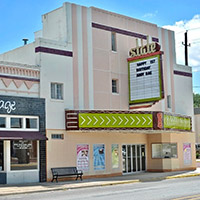 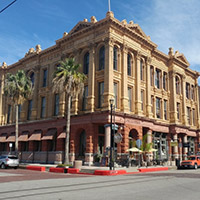 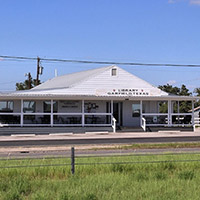 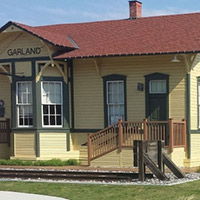 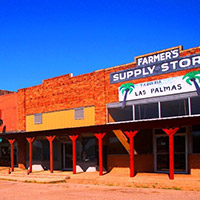 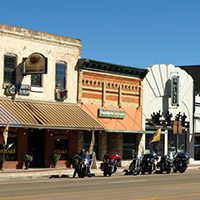 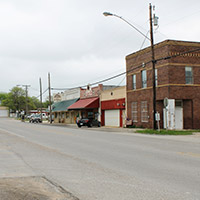 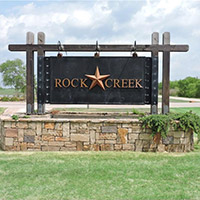 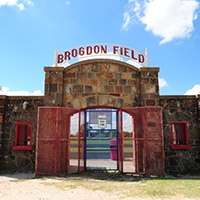 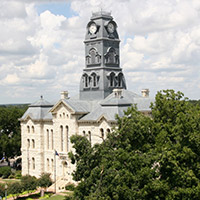 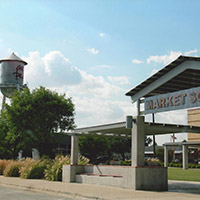 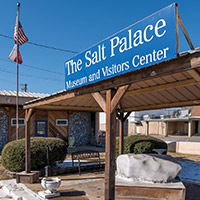 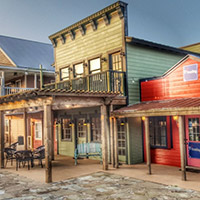 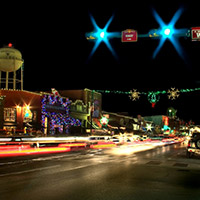 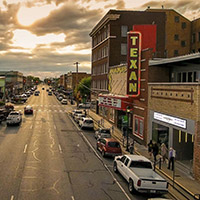 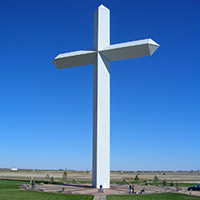 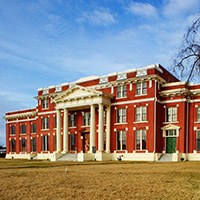 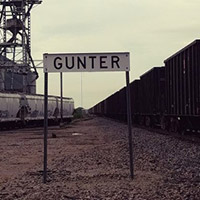 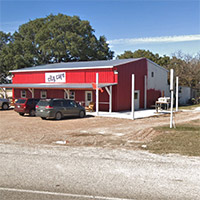