Although Texas Rangers are best described as the state’s troops, war frontier, or constabulary, it can be easily distinguished from the regular army and the national guard or militia as they were never a true police force. It started for almost two centuries ago, when this group of men was formed by the empresario Stephen Austin to fight in battles and arrested cattle rustlers. Their story ranges from heroic acts of bravery to the challenging judgments that Texas Rangers are noble lawmen; they protected the early settlers while enforcing the law, yet they sometimes executed burglars without a trial, expel early tribes from their hometowns, and even kill Mexicans and Mexican-Americans along the border of Texas and Mexico. Nevertheless, Texas Rangers plays a significant part not only in the 1836 Texas Revolution, but also throughout the succeeding decades and centuries. To commemorate such heroism, the state of Texas commemorates the Texas Rangers through its museums, monuments, and heritage centers. 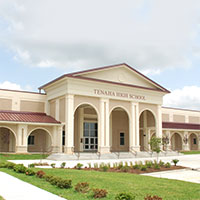 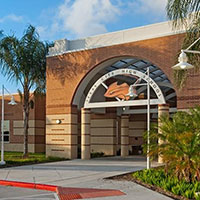 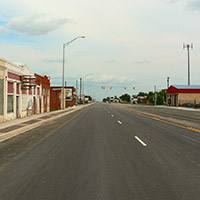 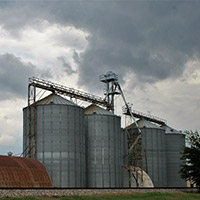 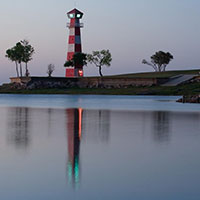 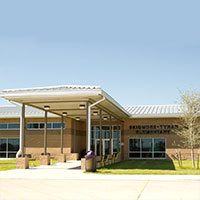