Cactus, particularly prickly pear cactus, is the official state plant of Texas that was appointed by the Texas Legislature in 1995. It was chosen because of three main reasons. Firstly, the plant is as tough as the state; we all know that Texas habitats are very diverse and this plant survives and thrives impressively – just like how the early communities first settled before. Secondly, this plant is useful to both wildlife and domestic animals, especially in times of drought. Thirdly, this plant has also been very useful to mankind; every part of this plant can be utilized as food, medicines, and even utensils. Furthermore, Texas has the widest assortment of cactus than any other state in the United States; more than 100 species grow in the area and prickly pear cactus is not even considered as a single species as it carries 59 different genera that include Christmas cactus, scientifically known as Opuntia leptocaulis, and tree cholla, scientifically known as Opuntia imbricata. 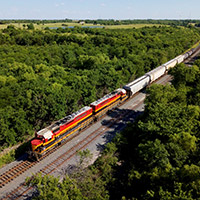 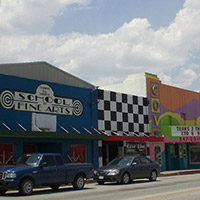